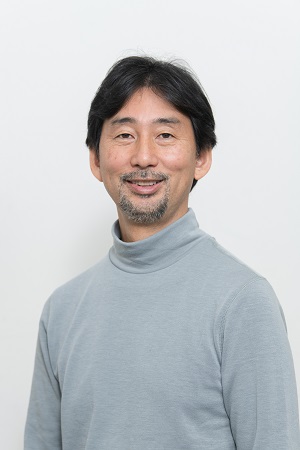 In relation to SOGI (Sexual Orientation and Gender Identity), the university has offered the general course “Human Sexuality: Questioning Common Sense about Sex and Gender” (now the Human Rights Education Course) since 2003. The university has also hosted special lectures on human rights, starting with a lecture from Ms. Kanako Otsuji in 2006 (a member of the Osaka prefectural assembly at the time, currently a member of the Lower House), and has held related lectures every year. However, although there are these sorts of poignant stories about sexual minorities (LGBTQ+), many SOGI-related issues also existed on campus. The recognition that these issues concern all Kwansei Gakuin members had not been readily fostered.

In order to change this campus climate, we had LGBTQ+ current students and alumni take the stage and carried out a panel discussion in May 2013, entitled “Sexual Minorities at KG: Aiming to Be a Learning Community Where Everyone Can Be Themselves.” Speakers took the stage to talk frankly about various SOGI-related issues that they had experienced on campus. This event became the catalyst for holding Rainbow Week in May every year.

According to a web survey of LGBTQ+ people carried out during Rainbow Week in 2015, more than 20% answered that they had “experienced, seen or heard speech or conduct from faculty members that seemed to ridicule their gender, sexual orientation or gender identity,” and more than 60% answered that “they had experienced being a target of ridicule from students.” It is important to be aware that making remarks that presuppose a “gender binary,”“heterosexuality” and “consistency between gender at birth and gender identity” can, without realizing it, deeply hurt LGBTQ+ people (fellow members of KG) who may be nearby.

* The “Q+” in LGBTQ+
The Q+ stands for “Questioning,” those who harbor doubts about their own sexual orientation and gender identity, and is a more inclusive term for sexual minorities as a whole. 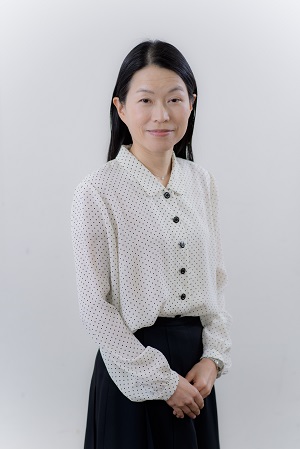 The perception that LGBT issues are human rights issues is steadily becoming more and more accepted in society, reflected by the fact that they have become a topic of discussion, and official measures are being taken to address them. The idea of “mainstreaming” human rights, emphasizing them in all aspects of society, has been advocated in the international community. According to this idea, it is necessary in society to first think about human rights in all situations and when making decisions, and take measures that focus on human rights.

Starting with the adoption of the Universal Declaration of Human Rights in 1948, the United Nations has worked to promote and protect human rights. 2018 marked the Declaration’s 70th anniversary. However, new human rights have been recognized due to societal change, and it is necessary for societies to take further action in order to promote and protect those rights.
For quite some time, sexual orientation and gender identity have been treated as things that belong to the private sphere. However, private matters are connected to the public sphere. For example, the fact that only opposite-sex couples are recognized in society may lead to people of certain orientations being socially disadvantaged. In addition, for people who feel that they are a different gender from their biological one, needing to specify their own gender in social situations must be unpleasant.

“Sameness” has been highly valued in Japanese society and in its organizations for a long time. Even at school and in the workplace, fitting in with the crowd and following accepted practice has been unconsciously demanded. As a matter of fact, society is composed of a diverse group of people. Up until now, Japan has either not recognized that diversity or intentionally tried to ignore it. The flip side to valuing homogeneity is that while those in the majority feel a sense of security, it may also cause anxiety for those in the minority. However, a society which only recognizes things that are the same cannot grow, and sooner or later, it will decline.

It takes time and courage to understand things which are different. Nevertheless, societies and organizations that accept diversity have the power to create new things. We should work to be an open-minded society with organizations where all the people who belong to them can feel at ease, and we must aim to create such a society.