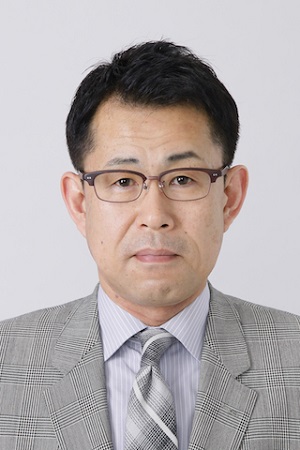 What words should constantly be on the minds of officials working at national government ministries and agencies and regional governments? Without question, those words would be “public administration based on the law” and “accountability.” No matter how elaborate a legislative system may be, the processes of executing that legislation will, in almost all cases, require some kind of administrative judgment.

I believe that administrative officials need to be accountable to the citizens and residents of today and to the citizens of the future in equal measure. In most cases, accountability to today’s citizens and residents can be fulfilled by explanations to the Diet or regional legislative assemblies, given by the politicians and administrative officials of the organizations involved.

However, accountability towards the citizens and residents of the future cannot be achieved in this way. On this point, individual administrative officials should feel an even graver responsibility. If we consider that it is public records and archives that will fulfill that accountability to the citizens of tomorrow on behalf of the organizations and officials who are making administrative judgments today, the immeasurable gravity of that responsibility is obvious, not just for the people and the mass media, but also for the organizations and administrative officials involved.
The public records and archives of government organizations may be broadly divided into those that concern “decisions” and those that concern “processes.” Unlike many of the decisions, which are made pursuant to rules in the form of acts of approval, the current situation is that the records concerning “processes,” that is, how those decisions were made and how they were executed, can differ depending on the individual organizations and officials involved. Notably, in national government ministries and agencies, there are no rules for how far back records of processes should be kept.

Even if such rules existed, the reality is that officials do not have the time or manpower to implement those rules.

The current situation is that a significant part of the work of officials of these ministries and agencies is taken up with dealing with politicians and the Diet to fulfill their “accountability toward the citizens of today.” In light of this reality, the creation of an environment in which they can devote equivalent time and labor to fulfilling their “accountability toward the citizens of tomorrow” is, it would seem, an important perspective that should be considered by the political sphere
and by society as a whole. 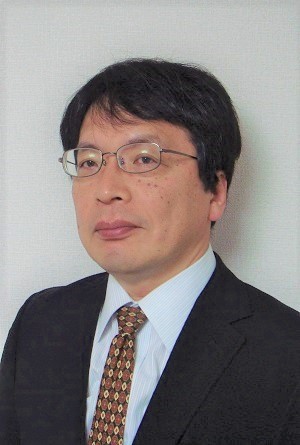 There has been a spate of incidents involving public records and archives, such as administrative documents, in recent times. There was a major furor when it was revealed that records of the negotiations for the sale of government land to Moritomo Gakuen had not been retained and that documents related to the approval of the sale had been doctored. The administrative documents related to approval for establishing a new veterinary school at Kake Gakuen are insufficient, making it impossible to sufficiently trace back the process of that decision. Furthermore, after initial repeated assertions that daily logs of Japan Self Defense Forces peacekeeping operations in South Sudan and deployments to Iraq no longer existed, it was later revealed that records did, in fact, exist. Along with the delays in reporting, this was criticized as a cover-up, and even led to doubts being cast on the civilian control of the SDF (Self Defense Forces).

the widespread failure to prepare administrative documents, as well as their disposal, concealment, doctoring, and other inappropriate handling with the intent of covering up the administration’s irregularities and arbitrariness.

Public administrations should act in accordance with orders and regulations, and properly document their activities. This doctrine of documentation guarantees the fairness and continuity of public administration. For the citizens, such documents provide leads for them to learn about the activities of the administration. For the administrations themselves, proper documentation will demonstrate the legitimacy of their activities. Of course, this may also subject them to accusations of redtapism, inflexibility, and coldness. In the recent spate of political scandals, it is likely that deregulation policies and political calculations regarding the SDF (perhaps a case of “sontaku,” that is, officials acting in accordance with what they believe to be their superior's wishes?) took precedence, leading to a neglect of the doctrine of documentation.

Clearer articulation of archived documents (their type and period of retention) and more substantial organizations for document management are needed in the future. Situations such as only retaining approval documents that give nothing but the conclusion, as a way to avoid responsibility, will only backfire. The proper preparation and archival of documents will lead to increased administrative burdens and will require more space, and practical responses must not be forgotten. One possibly effective means of alleviating that administrative burden, and countering the doctoring of documents, may be the introduction of electronic settlement systems which utilize digital document management.